Microsoft Azure is Growing Twice as Fast as AWS 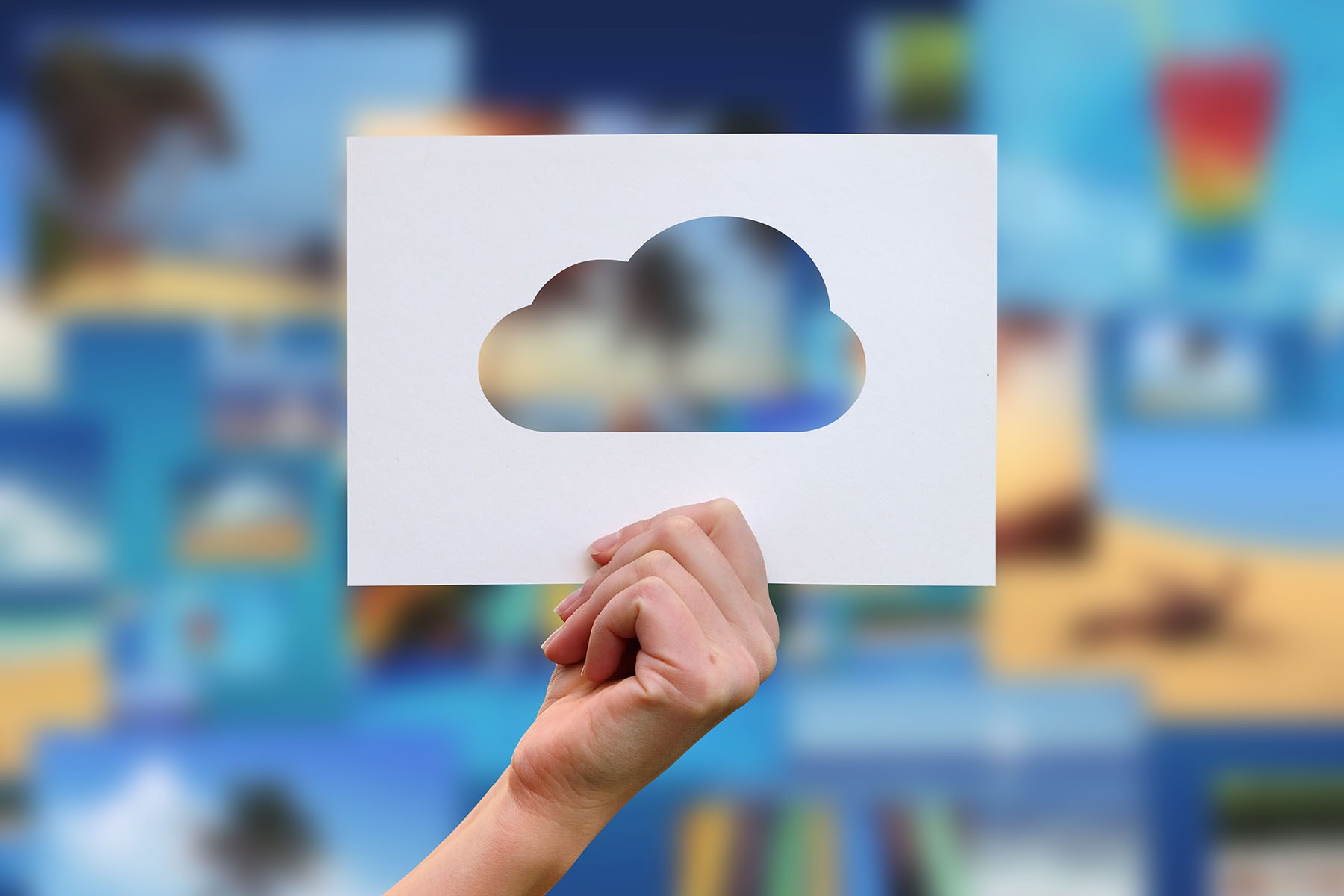 Amazon Web Services (AWS) is leading the cloud infrastructure market, but Microsoft’s Azure is growing twice as fast. The longtime users of Microsoft’s desktop software and Windows OS are continuing with the company they have known for decades, hence Azure.

Amazon pioneered the cloud system in 2006, enabling the developers to build web pages, applications and run the workloads by renting the storage capacity instead of buying hardware of their own. In the past few decades, to fulfill the requirements of large companies, AWS has developed a global sales force and improvised the service agreements.

MS Azure had an increase of 90 percent in its revenue and exceeded the growth of AWS for minimum eight quarters.

The added features, lower price, and expanded data center around the world have helped Microsoft Azure in bagging high-profile clients.

Even though Publicis Groupe clarified that the company hasn’t chosen any particular cloud provider, but, around two and a half years back, Arun Karur, Vice President, Sapient Consulting, said that the executives chose to use Microsoft Azure and had plans to move their legacy solutions on AWS to Azure.

Like any other big company, Publicis too has its data centers and they are moving only a part of their workloads to cloud. And according to Karur, Microsoft can back both. Karur also said that since Publicis’ Sapient works with energy and financial services companies. If the cloud provider were Google or Amazon, a bank might worry about how their customer data will be used. However, when it comes to Microsoft, security concerns are not as much, since organizations are used to working on Microsoft-based platforms. 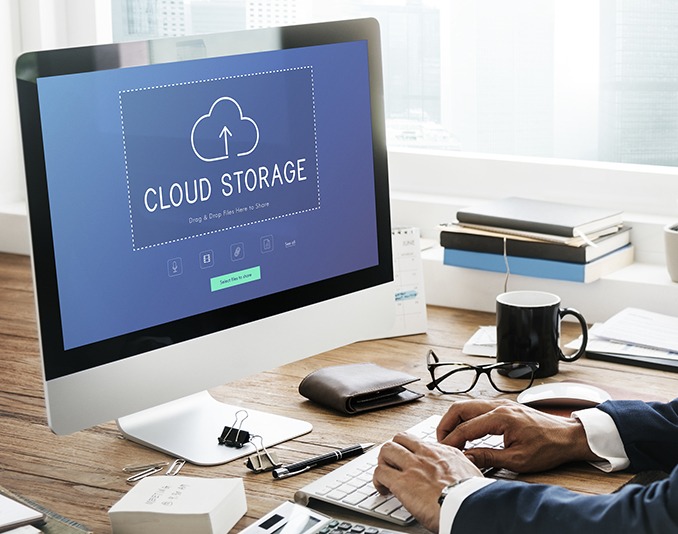 Earlier in 2017, FleetBoard, a subsidiary of Daimler AG, specialized in making telematics devices for commercial vehicles, announced that they will be using Azure. Before opting for Microsoft Azure, FleetBoard tried AWS and other service providers too, added Jens Kamlowski, lead architect, Nxtload, the first product of FleetBoard to operate on Azure.

Kamlowski also said that the decision of moving to Azure was quick and decisive. Since, FleetBoard had a long association with Microsoft, they trusted the data scalability and security provided by Microsoft.

Rob Whitesell, Chief Platform Officer of Bentley systems, told that Bentley systems being a producer of software for engineers and architects, they have always seen Microsoft as their partner since decades. Earlier the company was using AWS, but now that Microsoft is clear about its commitments toward cloud, Bentley have opted Azure as their primary cloud provider.

According to Rob Whitesell, the developers of Bentley were familiar with Microsoft. The simplicity involved in developing and running applications in different machines simultaneously have made Azure their favorite.